DE MEUTER is located near Ternat. Its field of activity extends over the entire territory of Belgium, with a major concentration in the major cities and a explicit presence in the Brussels-Capital Region and the European district.

Its services include stripping buildings, asbestos removal, complete or partial demolition works, earthworks and any association remediation works, as well as processing the rubble and waste.

DE MEUTER is also internationally active with demolition works in the Netherlands, Luxembourg and France, with a separate branch for France and a permanent presence in the northern departments and in Paris.

In its own words, “over the years, DE MEUTER has completed many small, medium, large and very large projects. And safety and environment are and always have been a priority”. 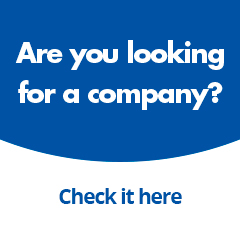 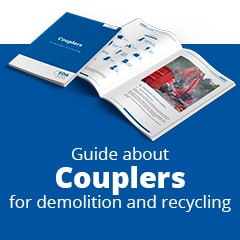 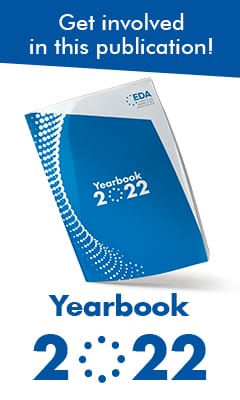