You are here: Home / Communication / News / 3 to 4 million construction workers in Europe will need to develop their... 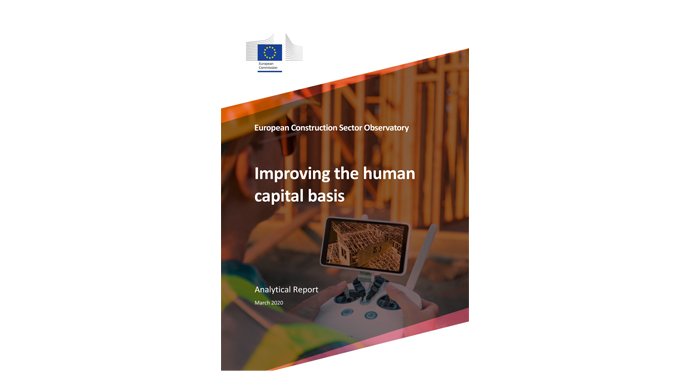 European Construction Sector Observatory (ESCO) publishes its report on skills development in the EU construction sector, which states that the sector will need 1 million new and replacement workers by 2025.

The analytical report ‘Improving the human capital basis’ (March 2020) says that it is estimated that, by 2030, the employment in the EU construction sector will increase by 4.3%.

Additionally, the skills needed in construction are likely to change to meet the demands for “green” and energy-efficient buildings.

The report highlights that resource efficiency, digitalisation and OSH are some of the most influential drivers for skill acquisition in Europe.

In this context, the newly adopted European Green Deal aims to activate the education and training system to support the transition to a green economy.

According to the data in the report, the renewable energy industry has contributed to the creation of 1.2 million jobs in Europe so far and is expected to employ up to 2 million people by the end of 2020, with most new jobs being created in the construction sector.

Meeting of the Statistics WG – June 05, 2020 Information about COVID-19
Scroll to top