You are here: Home / Communication / News / Are you ready for the World Demolition Summit 2019?

The event, organized by KHL Group title Demolition & Recycling International, is now in its 11th year and will once again combine a high-quality project-led conference program with a gala awards dinner.

There will also be first-class networking opportunities for the expected audience of more than 400 demolition contractors and other industry professionals.

The host country will be represented by last year’s overall award winner Kiewit Manson, whose Greg Mix will describe the San Francisco to Oakland Bay bridge east span removal that secured the prize.

Also on the program are Brazilian contractor Fabio Bruno, presenting on an implosion project in the Bahamas; North America’s Delsan-AIM and Erith Contractors of the United Kingdom. 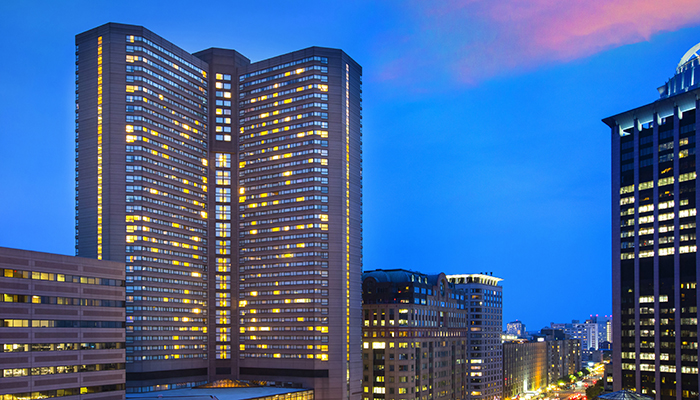 The venue for the Summit is the Boston Marriott Copley Place hotel and the headline sponsor is Volvo Construction Equipment.

Delegate places are now on sale and you can find more information at the link below or in Demolition & Recycling International.