You are here: Home / Communication / News / Manufacturers will need time to adapt to a new machinery legislation 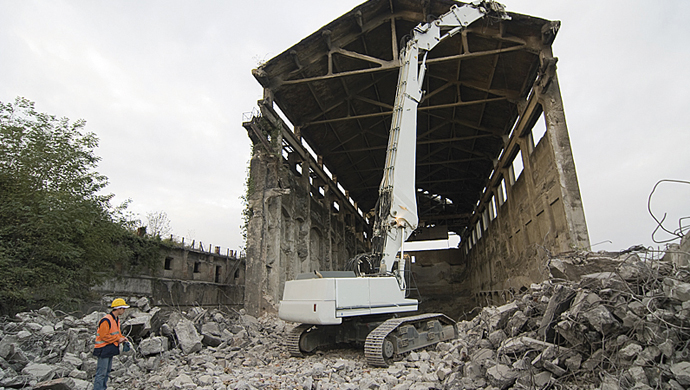 On 5th February, Committee for European Construction Equipment (CECE) and the European Materials Handling Federation (FEM) sent a letter to the European Commission on the future Machinery legislation and the transition period from the current Machinery Directive to the new one.

During the CECE-FEM webinar on “New Technologies and Machinery Legislation”, the European Commission mentioned its intention to propose an 18-months transition period for the implementation of the new Machinery legislation. Since this time will not be sufficient to adequately adapt to the new legislation, CECE and FEM reacted quickly through a letter explaining the issues manufacturers from both industrial sectors would face in such situation.

The main focus of the letter was the implication on standardisation work. There are approximately 800 standards harmonised to the current Machinery Directive. These standards will have to be updated by the standardisation committees after publication of the revised legislation. For example, CECE members highlight that the publication of the new EN 474 family of standards on earth-moving machinery is delayed by more than two years because of issues related to the new HAS consultant system.

Furthermore, depending on the requirements proposed – in practice a redesign of machines – setting up quality processes and tests are likely to become necessary. Machine manufacturers will have to reassess the conformity procedure, amend the risk assessment process, renew type-examinations and, where applicable, update operators’ manuals and technical files.

For all those reasons we believe that 18-months will not be sufficient for industry to carry out all these tasks properly. In comparison, during the last revision process, the given implementation period was three and a half years.

The European Commission has already replied to the letter and committed to take our requests into consideration when finilising the legislative proposal.

You may find CECE’s position paper on the revision of the Machinery Directive here.