The last edition of the World Demolition Awards, that held in Dublin in 8th November, was a success for the members of EDA because five companies (DESPE, JET DEMOLITION, STANLEY INFRASTRUCTURE LABOUNTY, CARDEM Y SAFEDEM) won the prices in its respective areas.

The prize-giving ceremony and the World Demolition Summit was organized by Demolition & Recycling International, in co-operation with the European Demolition Association.

The organizers highlighted that the standard of entries is the highest of the last years. Francisco Cobo, president of EDA, was one of the members of the judge that decided the winners in the 14 categories.

The awards recognize innovation and best practice in both demolition contractors and suppliers of equipment to the industry.

The company DESPE was a double winner. On the one hand, the Contract of the Year under US$1 million was given in recognition of the construction of Apple in Milan. 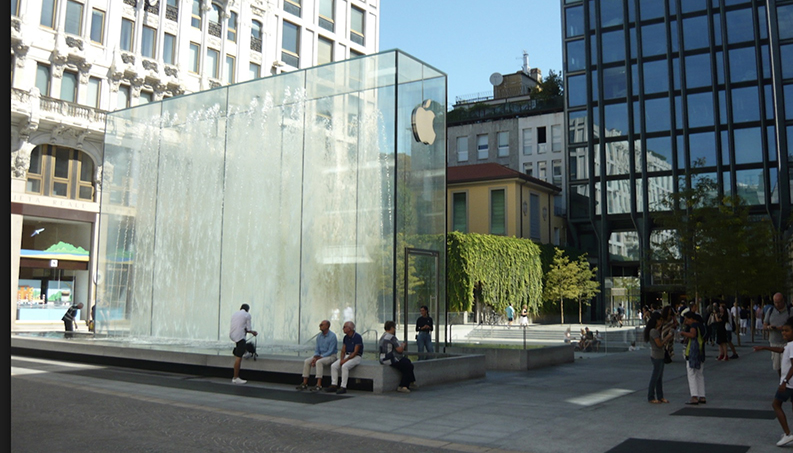 On the other hand, the award of Recycling & Environmental was for the project of the Westfield Segrate (Milan). 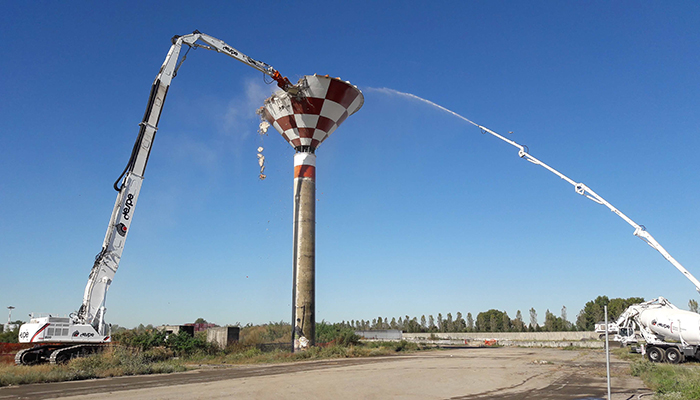 The companies CARDEM and SAFEDEM shared the award of Explosive Demolition. 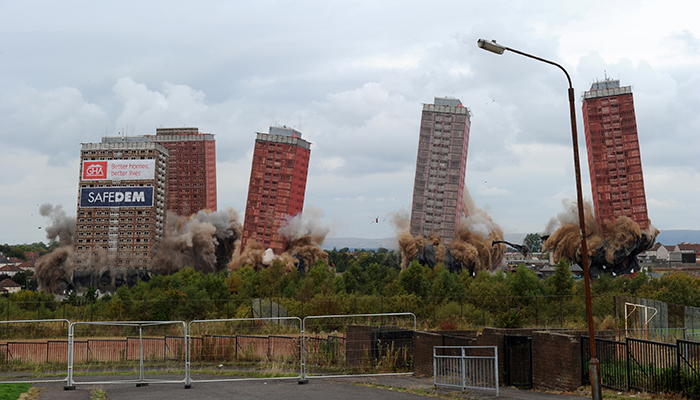